Island of Mljet is one of Croatia’s National Parks. Mljet can be described as a thin strip of land some 32 km long and never more than 3 km wide dramatically running parallel to the Pelješac peninsula. The most visited part of the Island is the green and unspoiled west, where untouched Mediterranean vegetation and two saltwater lakes (Malo jezero – Small lake and Veliko jezero – Big lake) provide the focus of the Mljet National Park. Feel free to swim in the lakes. A boat from Veliko jezero will take us to a picturesque St. Mary’s Island, where you will be rewarded by a stunning view of the monastery established by the Benedictines in the 12th century.

It was already mentioned in the fourth century BC in Greek writing, and the numerous Greek amphora and shipwrecks along the coast of Mljet are evidence that Greek sailors stayed on the shores of Mljet during their journeys.

Mljet National Park makes up most of the island, and there are several villages, two salt water lakes – Veliko and Malo jezero, and a Benedictine monastery on the island of sv. Marija [St. Mary] . In Polače there are some of the best natural anchorages in the Adriatic.

Preserved from the Illyrian period, there are many fortifications and tombs, and the best preserved are those on the hill of Veliki Gradac, Veliko jezero and the fortress at Vodice, above the water source at Vodice at Babino Polje. The Roman Palace, which is the largest after Diocletian’s Palace in Split and the Arena in Pula, is a part of the valuable heritage of the island of Mljet. 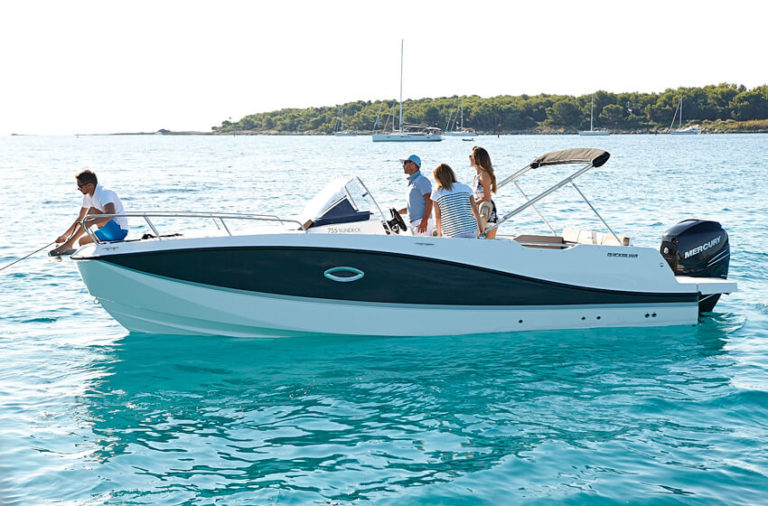 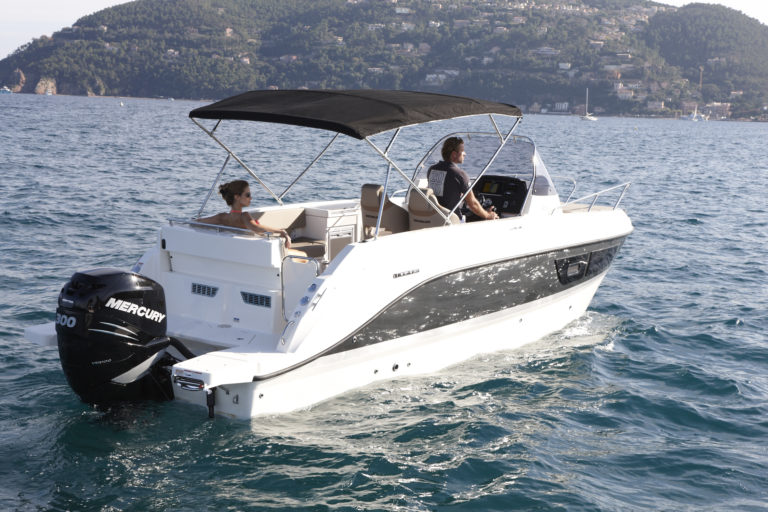 The legend has it that it was this very cave where Odysseus took refuge for seven years after being shipwrecked, nursing his homesickness and longing for Penelope. There is yet more… but discover the rest on your own!​